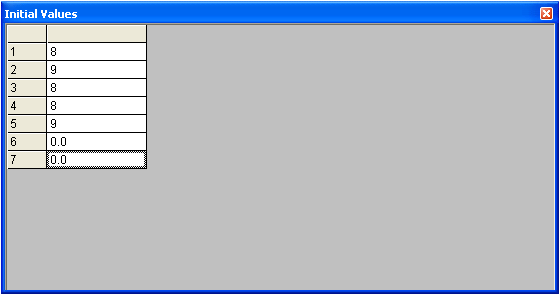 Entities can have Attributes assigned to them. Each Attribute must be named and assigned a specific value. Entity.Type is a special kind of attribute that refers to one of the specific types of entities defined in the model. Entity.Picture is a special kind of attribute that stores the value of an entity's graphical picture to be used for animations within the Arena model. -- MichaelOSullivan - 25 Aug 2009
This topic: OpsRes > WebHome > ArenaGuide > EditingAssignModules
Topic revision: r3 - 2009-12-14 - KatTrevor